Patrick Dugan grew up in the western suburbs of Chicago. Although he began music lessons in grade school, it was not until he was a teenager that he started playing guitar. At age fourteen, Pat received a new guitar from his best friend and realized that music was his passion. He soon began practicing regularly, taking weekly lessons, and formed several bands and was accepted into Berklee College of Music’s performance program--the top music program in the nation. After graduation, Pat moved back to Naperville and found his second passion: teaching. He began teaching private lessons and was later hired to teach guitar, bass, ukulele, and rock band classes to students of all ages. Many of his students have gone on to study music at Chi Arts and other prestigious art programs. In January, Pat decided to begin the new year with a leap: starting his own business: Patrick Dugan Music. Just a small, one-man operation, Pat wants to help musicians of every skill level see how music can enrich their lives. He strives to teach his students about every aspect of this field: the business, the artistry, and the scholarship that defines music. PDM students will learn about music theory and technique, the audition process, recording, production, as well as how to play with groups. Patrick aims to give his students a comprehensive and enjoyable music education. 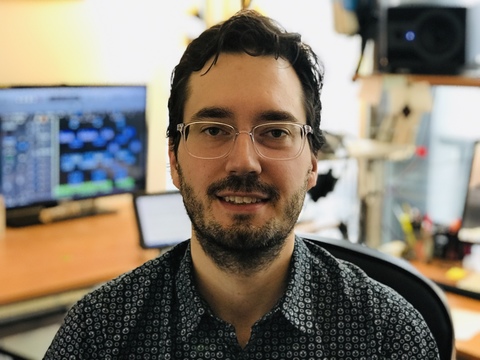 By clicking 'Get a Quote', you agree to GOHISO's Terms of Service.