Mike Salow is a multifaceted musician with close to 20 years of playing experience. He graduated with honors from McNally Smith College of Music receiving a B.M. in guitar performance with a music business minor. One year after graduating, Mike was asked back to McNally Smith to join the guitar department as a teacher where he currently worked for the next 5 years. Outside of teaching Mike has done a lot of work with various fusion, funk, jazz, hip-hop, blues, metal, pop, country, and rock bands. Currently Mike is lead guitarist & backing vocalist for Minneapolis based rock band, Chester Bay. After joining the band in September of 2009, Chester Bay toured throughout the upper Midwest, was featured in Rolling Stone magazine, and also opened for national acts such as Candlebox, Los Lobos, Fitz and the Tantrums, and The Avett Brothers. Aside from Chester Bay, Mike also composes his own solo music as well as for the Twin Cities based progressive metal band, Ideology. Besides having taught at McNally Smith College of Music, Mike has also taught at various schools throughout the Twin Cities including School of Rock, Cyprus School of Music, and Virtuosos Music Academy, to name a few. You can also find Mike teaching online for InfiniteGuitar.com where his main lesson focus is on advanced jazz/fusion playing. ​ Mike is endorsed by Kiesel Guitars and Arobas Music (makers of Guitar Pro). He has been featured on TruthInShredding.com, received an Outstanding Solo award at the Elmhurst Jazz festival, in Chicago, with the Kirkwood Community College Jazz Big Band, and has also had success in select international guitar competitions via YouTube, placing 1st in two, and was a finalist in two others. Most recently Mike won 1st place in the #solocontest2016, which was put on by Mayones Guitars & Basses, Mesa Boogie, Gruvgear, Toontrack, Line 6, and John Browne of the band Monuments. 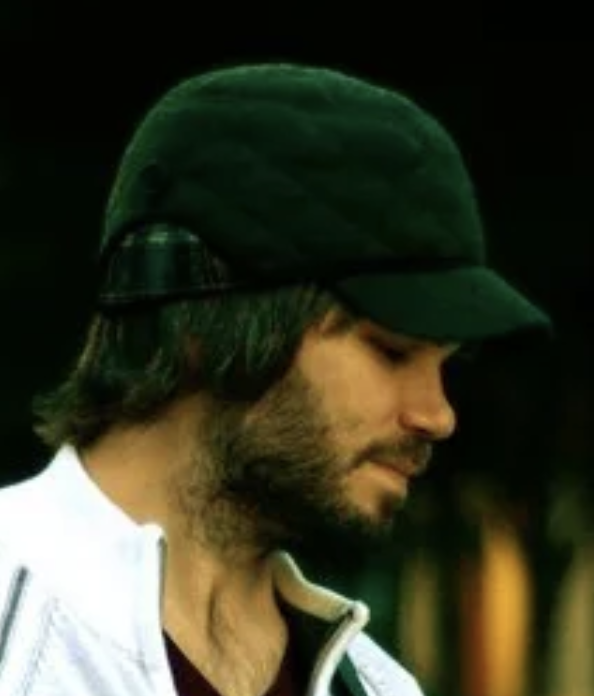