Jessica Louise Long was born and raised in Dallas, Texas in 1992. Attending Ursuline Academy of Dallas and graduating in 2011, she went on to get her BA in Theatre Arts from Loyola Marymount University in 2015. She has also been trained in theatre and has performed in plays such as A Mid Summer Night's Dream, No Exit, and The Last Days of Judas Iscariot, just to name a few. More recently she has appeared in several short films such The Wick House (2015) and When You Least Expect It (2015) and the TV series Living It Up. She has also worked on commercials for companies such as Blend. Available in Los Angeles and surrounding areas. 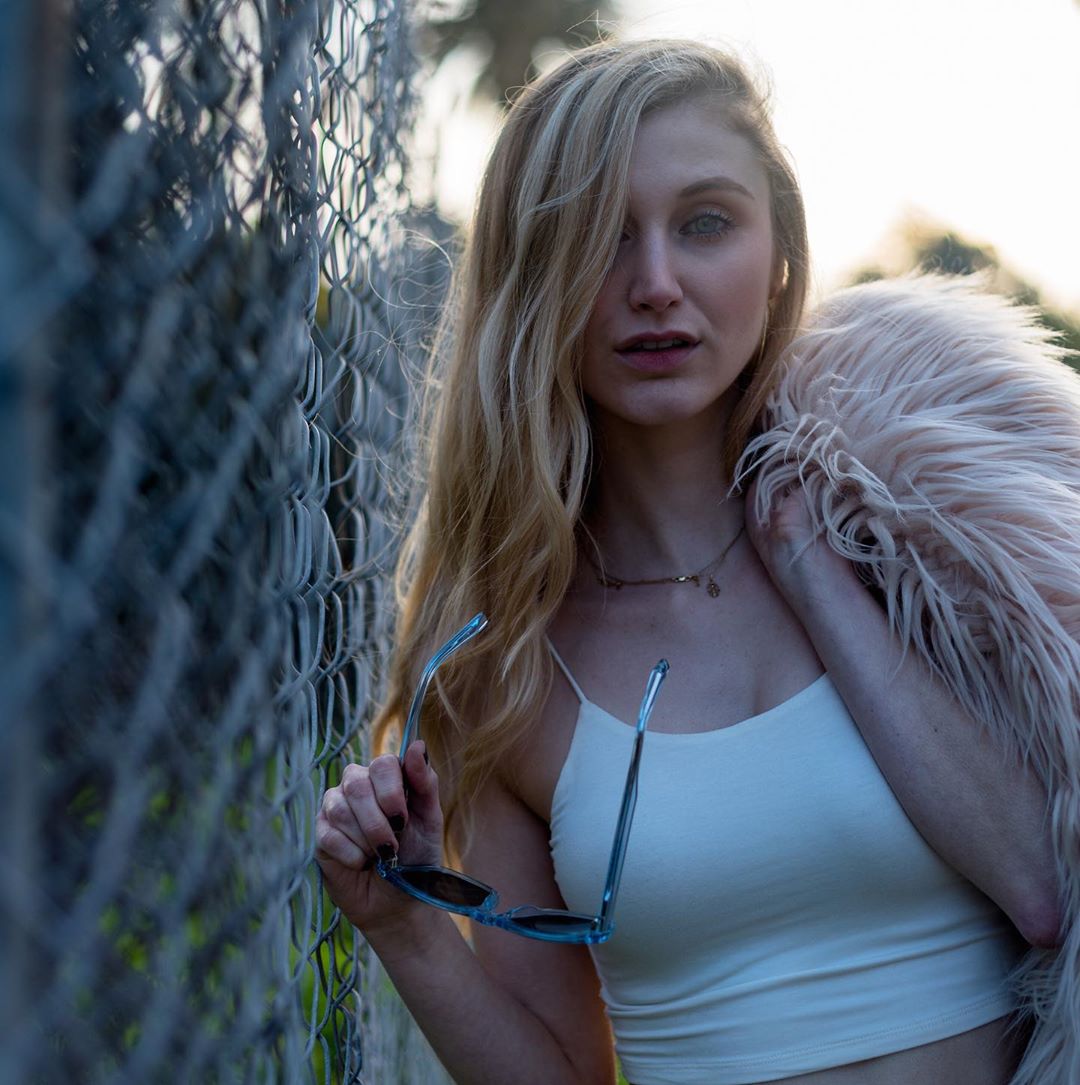