Ashley Taylor has been featured in publications, walked runway for some of the top designers, featured in several commercials as well as print ads, appeared on HSN and the BET series "Death Row Chronicles", featured in the Sundance short filmed "Getting Back", just to name a few of Ashley's work. Available in Los Angeles and surrounding areas. 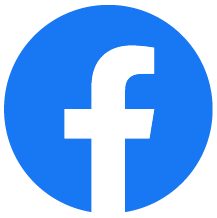 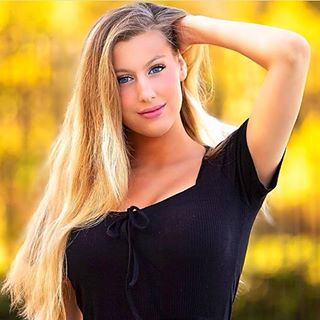 Influencers 4 Hire by Ashley starting at $0

Models 4 Hire by Ashley starting at $0